Steve Buckner, Split Diamond Ranch owner, became involved with the Angus breed in 1954 in Avoca, Iowa. Raising and showing bred heifers in 4-H was the beginning of his long-standing cattle interest.

When the main ranch was first established in Wise River, Montana the cattle herd consisted mainly of Simmental and Braunvieh. Herd expansion called for a relocation to the Jefferson River Valley in Whitehall, Montana about 25 years later. The move allowed for a third breed of cattle, Angus, to be included in the operation.

The Braunvieh cattle gained nationwide recognition— winning four out of five Grand Championships for Pen of Heifers at the National Western Stock Show in Denver, Colorado between 1995 and 1999.

In an effort to raise maternally superior females, Split Diamond Ranch has moved exclusively to the Angus breed.

Split Diamond is a family owned and operated ranch. Steve’s son, Hans, completed university studies in Animal Science at Montana State University and returned to the ranch with his wife, Diana. All members are aware of the needs and concerns of today’s ranching industry.

Our conscientious breeding program over the course of 30+ years keeps ranchers across the country coming back. Our honest, no-nonsense approach to our ranching business can carry over to your program.

Each spring, prior to breeding, we cull our herd, selecting only the top 350 maternally superior females. All yearling heifers are artificially inseminated. Some select 2 year old heifers and only dams with a nursing ration of 103 or higher are AI’d. The remaining registered cows are used as recipients for our Embryo Transfer program. Our donors are the top selected females, which includes several Pathfinder dams. 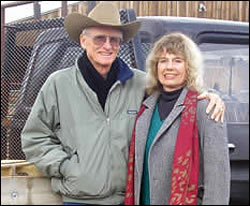 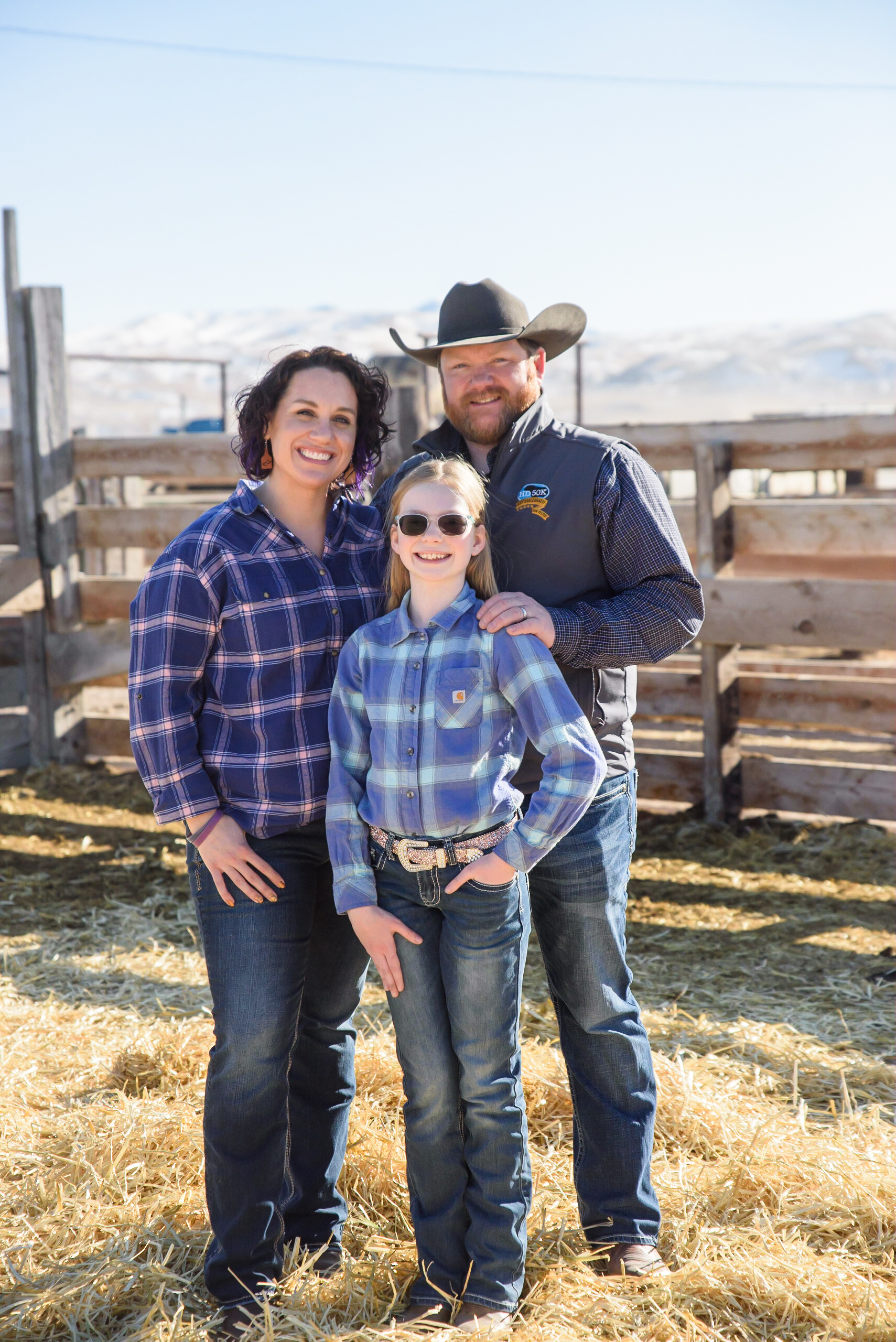 Sign up with your email address to be the first to know about private treaty animals and information about our bull sale! 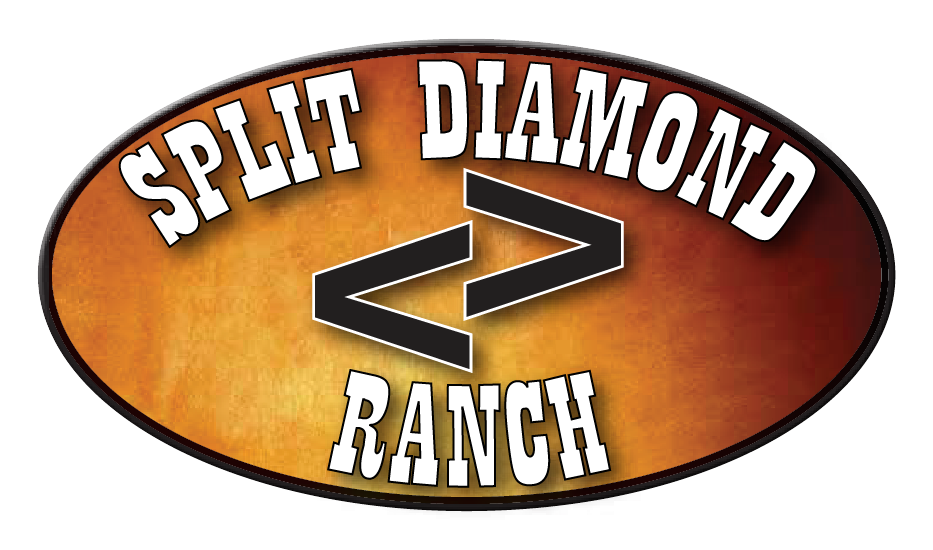